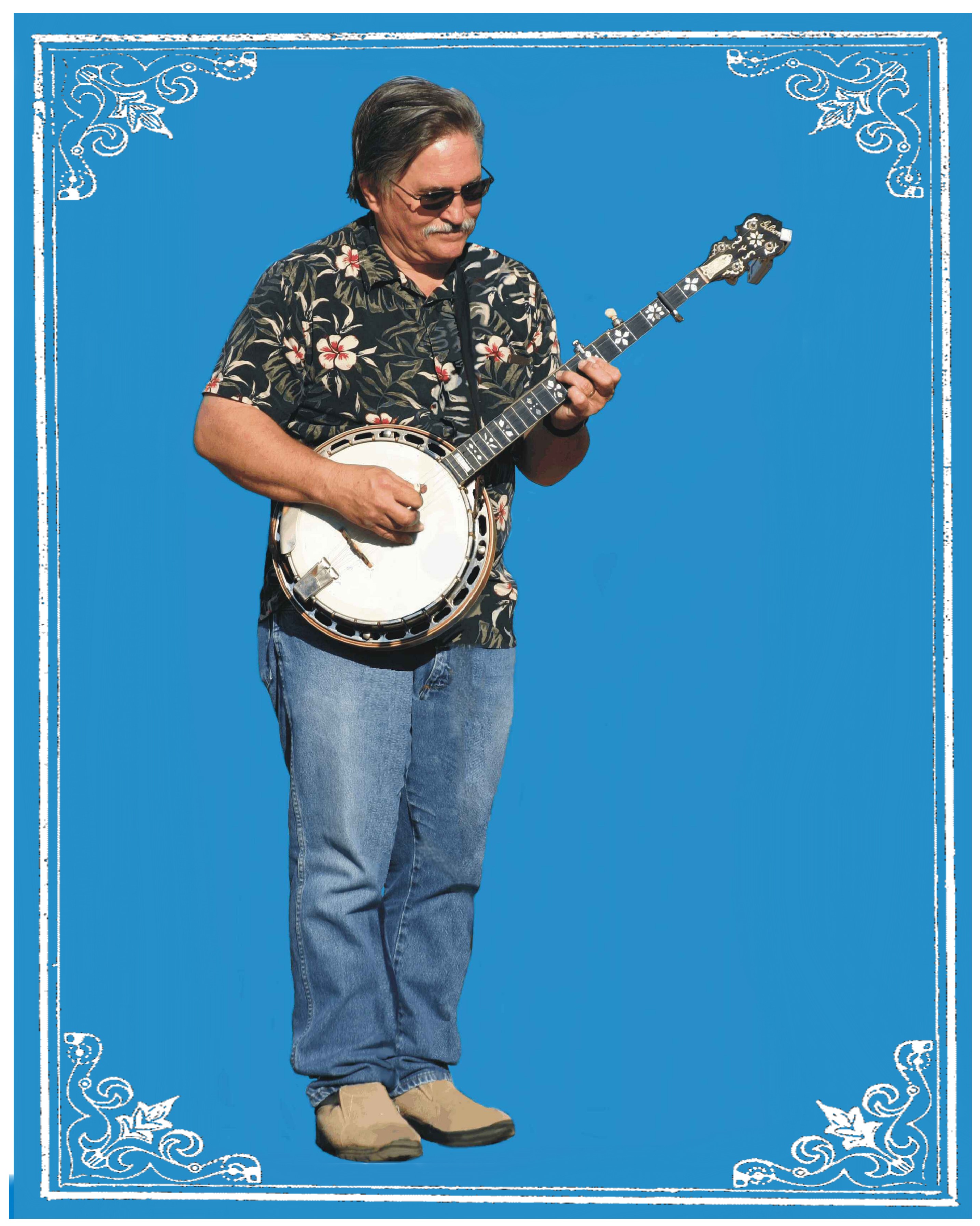 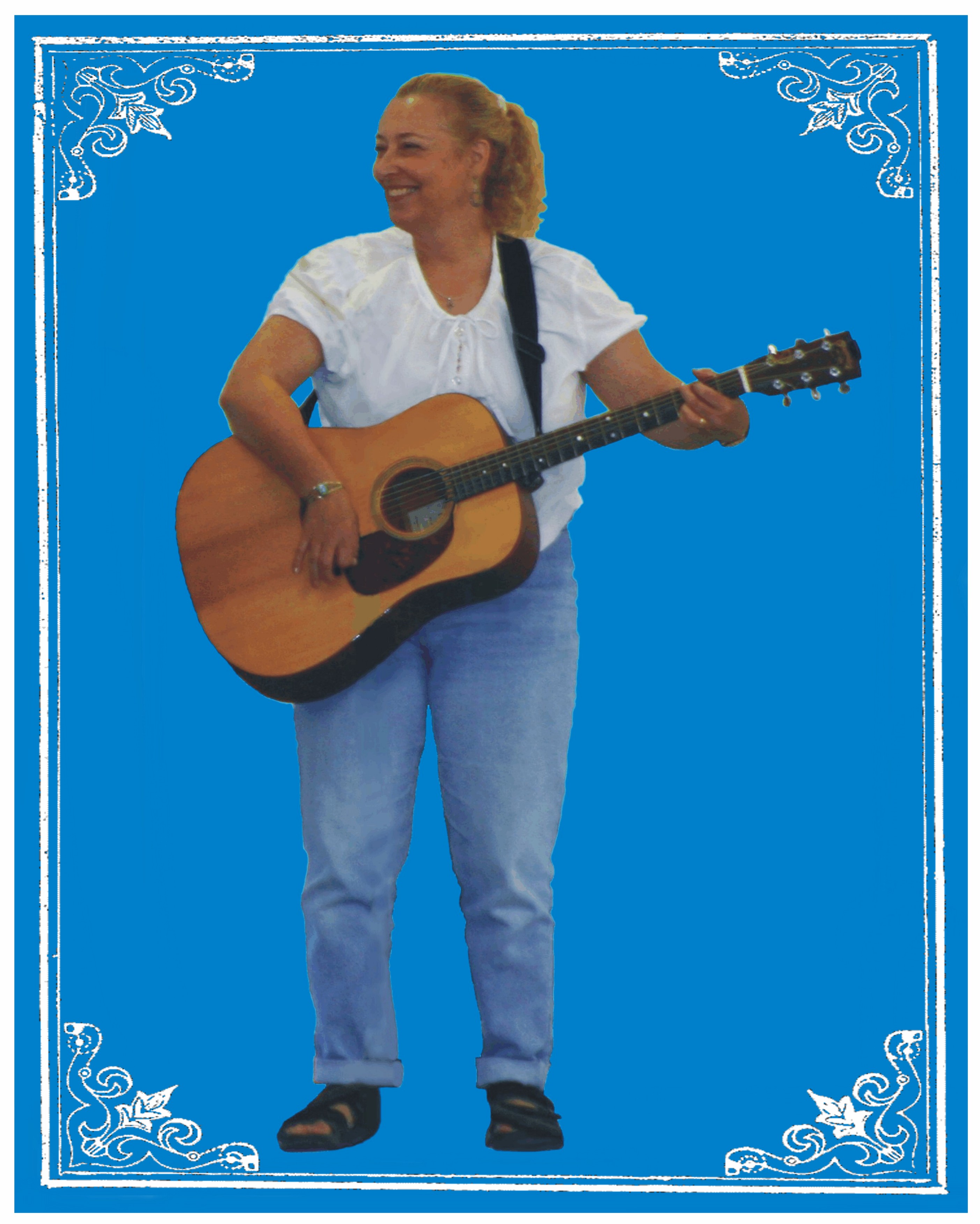 Bob and Kristie Black have bluegrass roots going straight back to Bill Monroe, “The Father of Bluegrass Music.”  Bob toured and recorded with the late great musical master duting the 70’s, learning much about songwriting and performing which he now brings to audiences with his wife, Kristie.  Together, they draw on bluegrass, folk, and gospel music traditions to create their own brand of “Midwestern Roots Music,” which features many original duets and instrumentals.

Copper Creek and Rebel recording artist Bob Black has performed with Ricky Skaggs, Emmylou Harris, Marty Stuart, John Hartford, Rhonda Vincent, The Whites, Frank Wakefield, and many others.  He is a singer-songwriter who has taken his music world-wide.  Bob has recorded with Norman Blake, Sam Bush, Bill Monroe, John Hartford, Greg Brown, Kenny Baker, and more (over 40 Albums in all). He has appeared on the Grand Ole Opry many times.

Born and raised in rural Iowa, Kristie Black captures the spirit of her family’s musical heritage with her sweet, to-the-heart vocals and traditional style guitar playing.  Kristie’s warmth and personality shine from onstage as she shares with audiences the joys of performing music from the soul.

Bob and Kristie have been featured many times on Iowa Public Television and Iowa Public Radio.  Bob was the recipient of the 2002 Traditional Arts Award, presented by the Iowa Arts Council in recognition of his outstanding contributions to the Arts in Iowa.  He is a member of the Iowa Bluegrass Hall of Fame.  He has written an award-winning book, “Come Hither to Go Yonder,” about his experiences playing bluegrass all over the world with Bill Monroe.

Expanding the definition of bluegrass, Bob and Kristie Black weave modern sounds into the ancient fabric of tradition. Let them invite you into their musical home for a freshly-brewed cup of melody, spiced with home-grown hospitality!

“Bob’s banjo music is a dipperful of cold well water at the end of a long, hot, dusty day.”  —Greg Brown

“A hero of the 5-string banjo”  —Bluegrass Unlimited

“I believe Bob Black is the best playing the old-time fiddle numbers of any banjo player.”  —Bill Monroe 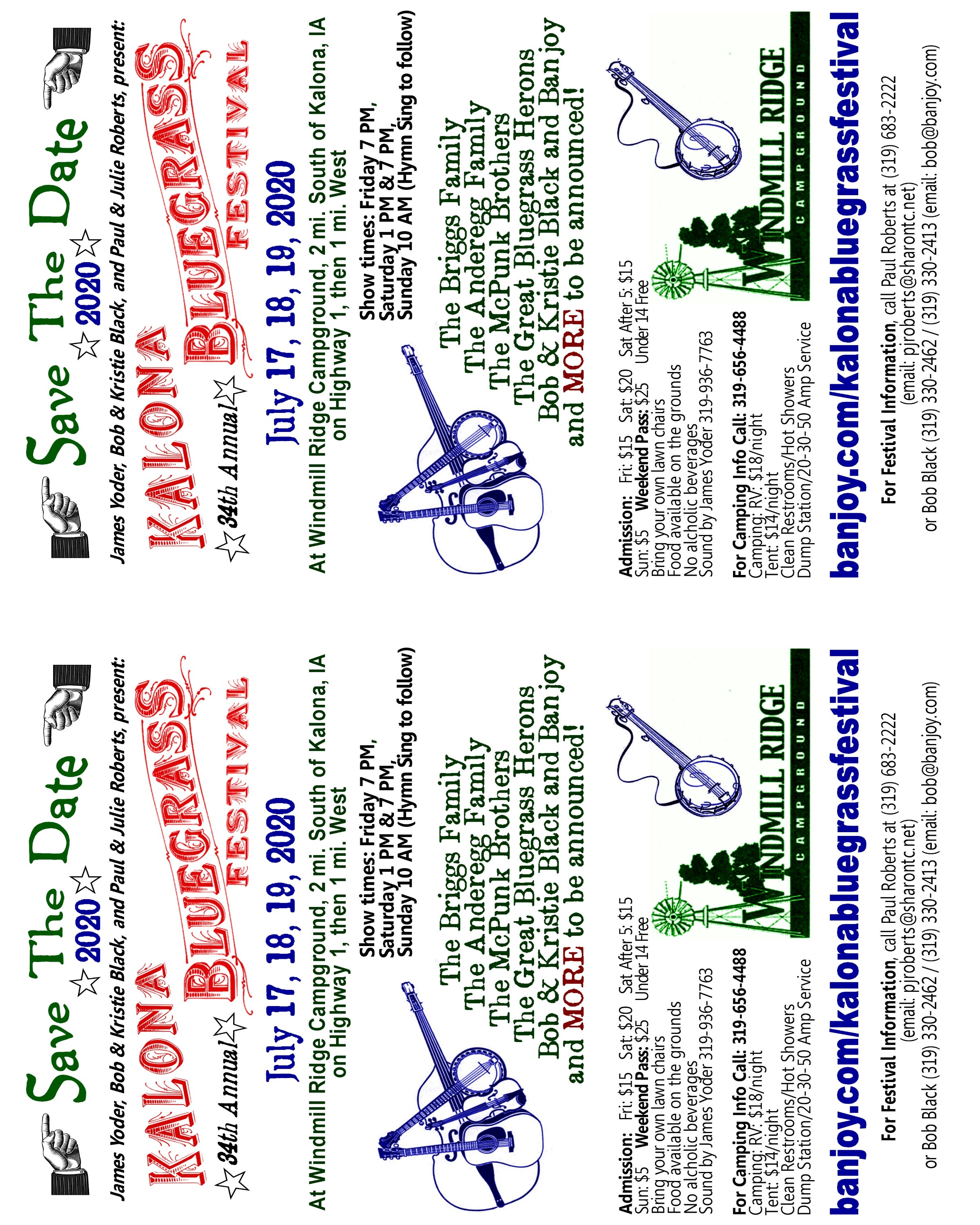 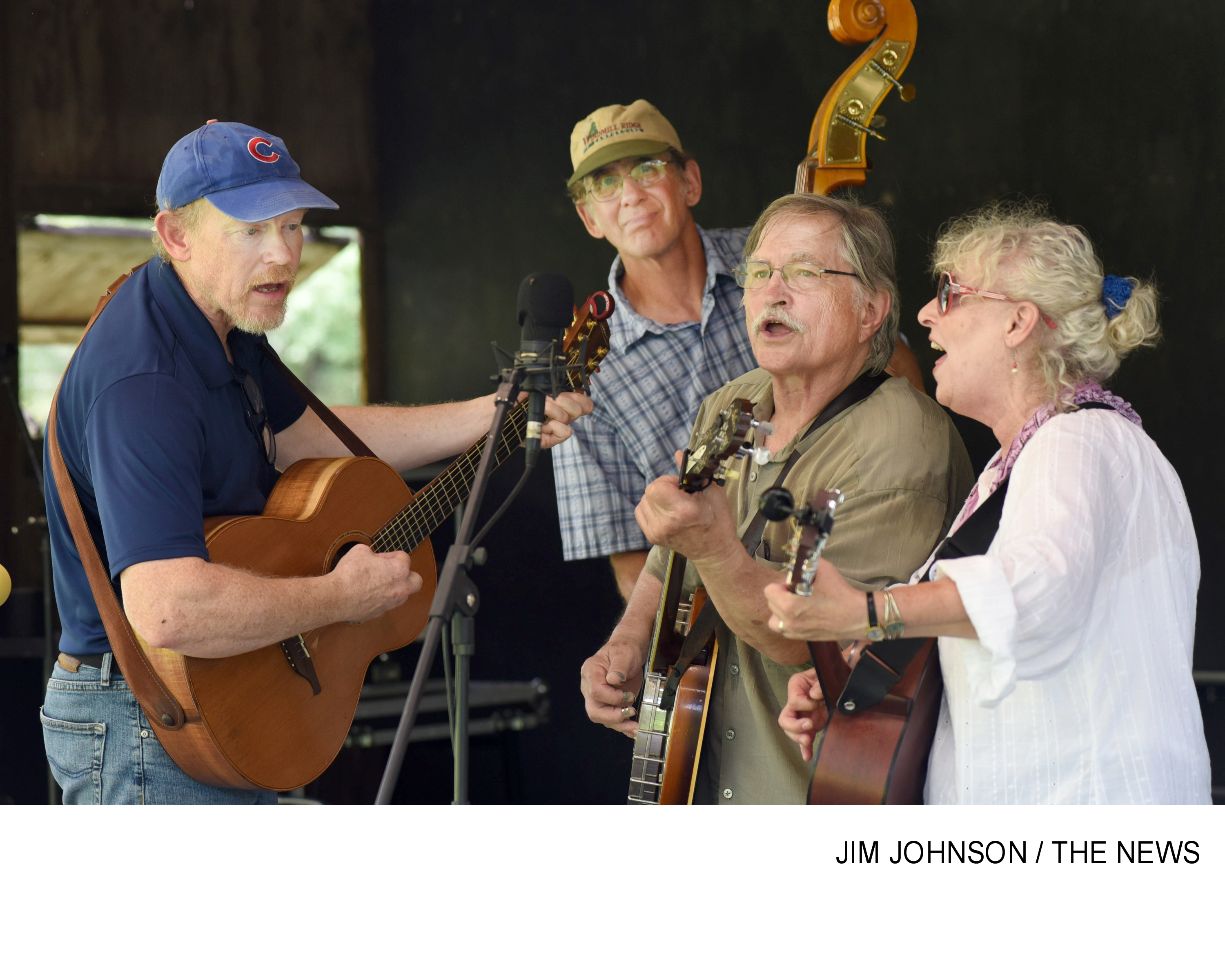 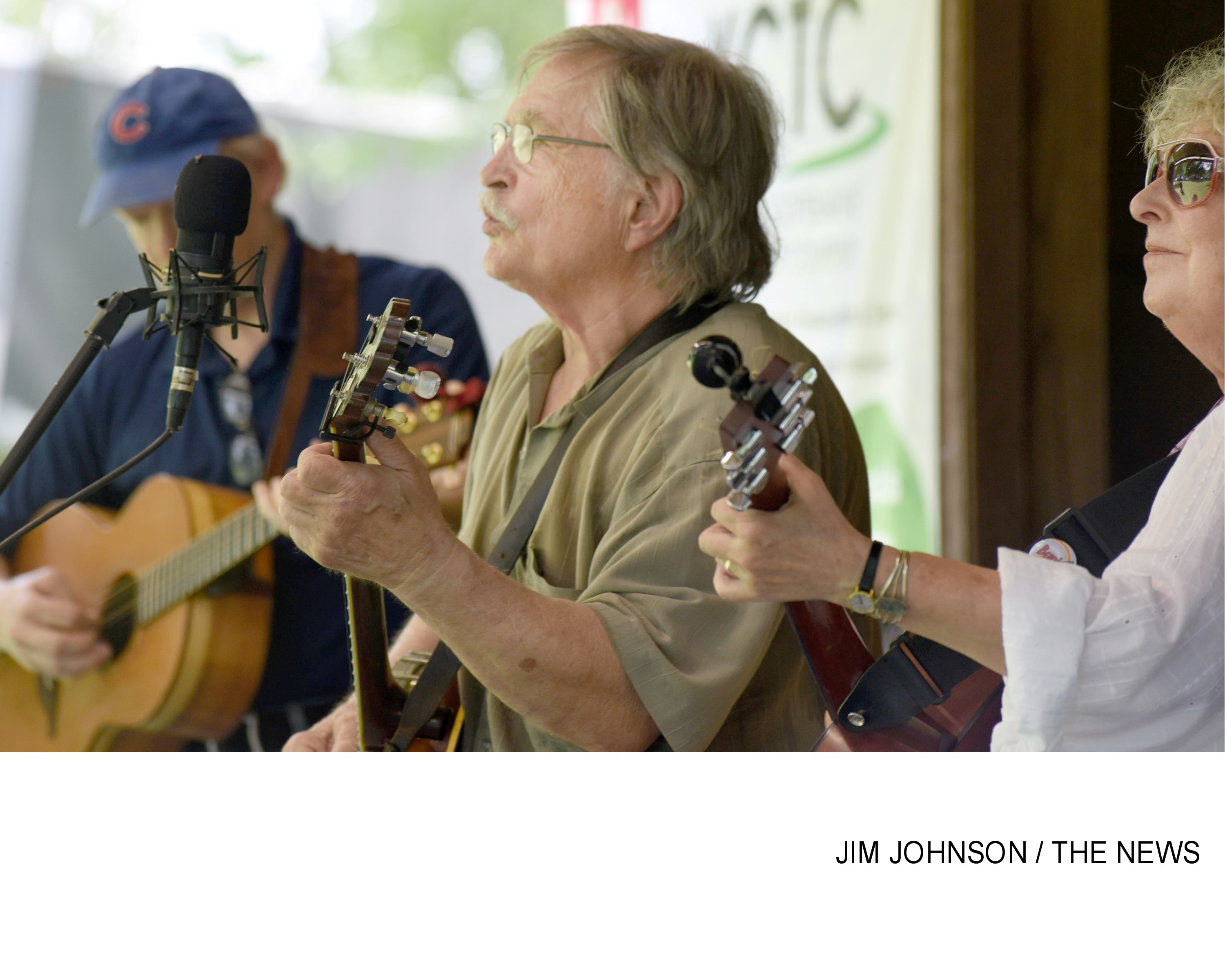 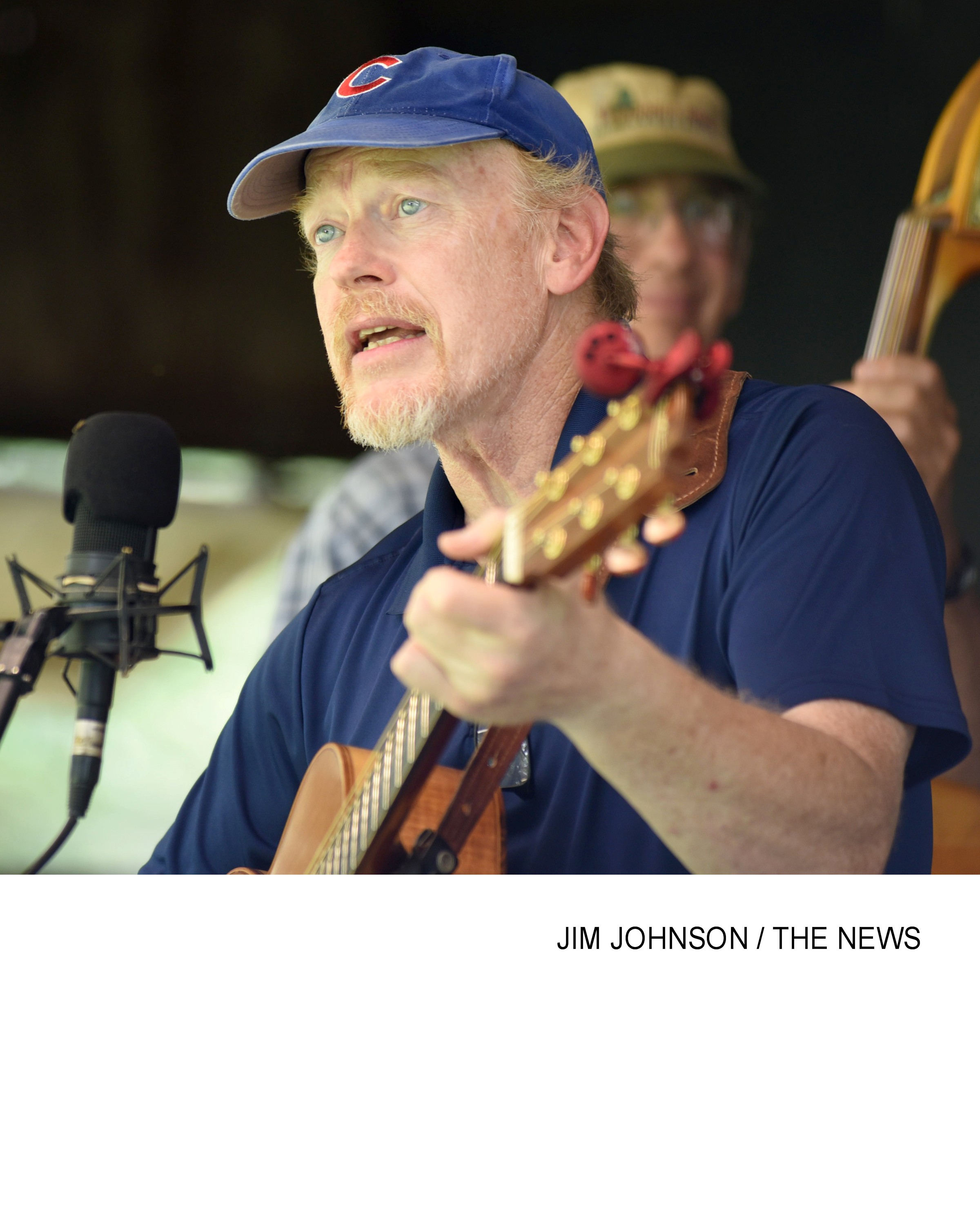